Santa God Is Coming to Town!

It has been 22 years that I have been on this earth, and every year I feel more and more at odds with the Christmas holiday. It’s not an aversion to Christianity / Jesus / religion, but it is the way Christmas is shifting in focus from a religious and cultural holiday to a materialistic festival. I know that this is an over-generalization which is why I decided to attend a Christmas church service last night to remember what the season is supposed to be about. A couple of friends and I ended up going to not one but two Church services – one at a non-denominational church and the other at an Episcopalian church (AKA quasi Catholic). I must say that it was personally significant to celebrate Christmas Eve this way, as opposed to feasting and waiting around until midnight or the following morning to frantically open gifts, because the focus was actually on the birth of Christ, accepting him into our hearts, and following his light.

The service reminded me of a class I had in high school. I attended a Catholic school for seven years, and during my sophomore year one of my favorite classes was Religion with Mr. Loman. During the Christmas season, he came into class one day and asked us to define God.

I can’t remember any of mine or my classmate’s responses or even if there were any, but I do remember Mr. Loman then passing out a sheet of paper with the words “Santa God” written across the top. He explained that most people have a child’s perception of God; one who rewards or punishes depending on your deeds. This idea was compared to the image of Santa Claus in a very simple way: the word Claus was replaced with God in the traditional song “Santa Claus is Coming to Town”. 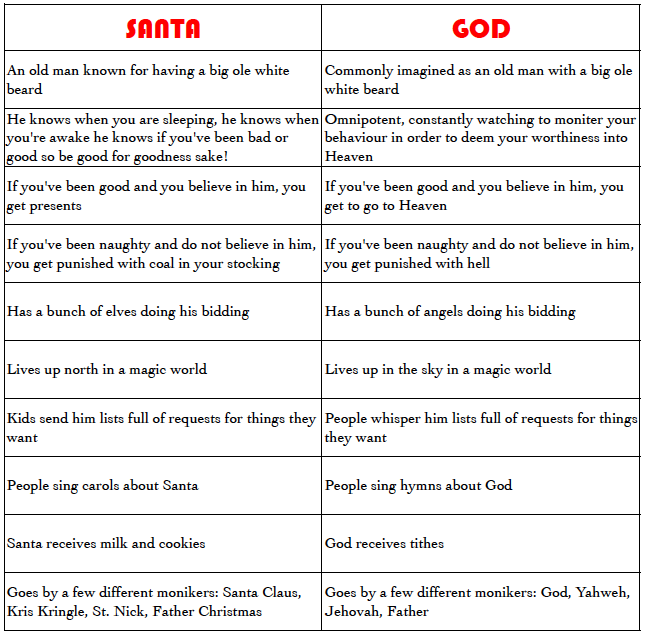 I have oftentimes questioned how many people have forgotten what this holiday season represents. How many people’s perception of God grew and matured with them or do they still believe in the Santa God?

This blog entry is not meant to argue any point, but today is a day to reflect. I thought this would be a relevant topic being that it is Christmas.

How do you define God? Do you believe in the Santa God?

(adaptation of “Santa Claus is Coming to Town” written by J. Fred Coots and Haven Gillespie) 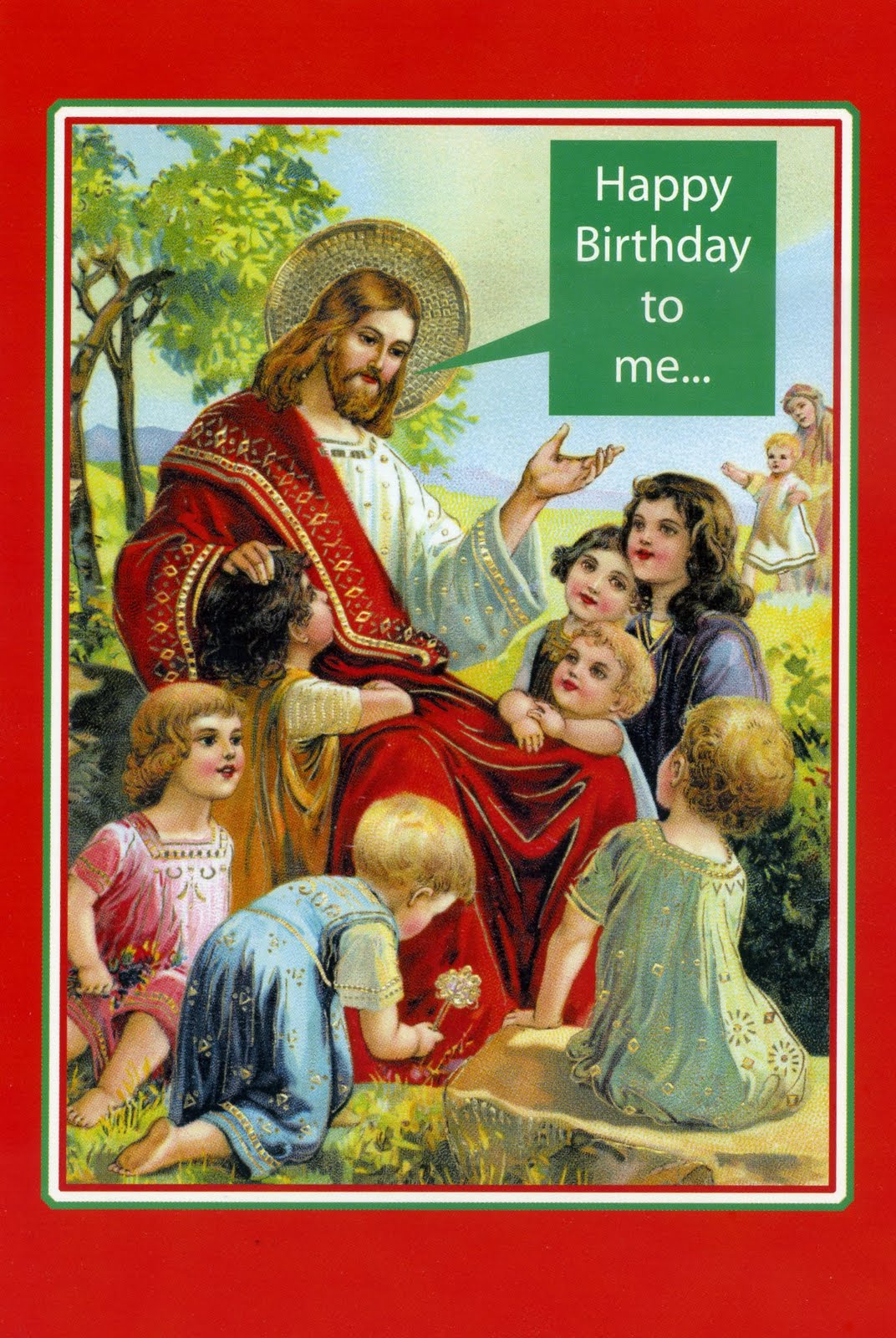 Why Go to Class?

A blog on travel, food, culture, living as a foreigner in Chile and things to do in Santiago and Valparaiso.

Bay Essence is Crystal from the United States and a handful of local and international guest contributors but the real protagonists are in the stories about the people, places and things we've encountered while exploring Chile and beyond.

Follow us on social media to discover Chile along with us!

Get a FREE ride from Bay Essence

Uber is great in Santiago, and no need to speak Spanish! Sign up now to claim your free gift from Crystal from Bay Essence ($15 off first ride. Free ride value amounts vary by city.) Promo Code: crystalm1165ue